Born Veronica Mary Glazer in Yorkshire, England, UK, Ms. Carlson is an English model and actress, famous for her roles in Hammer horror films of the late 1960’s; including the CDF classics DRACULA HAS RISEN FROM THE GRAVE (1968), FRANKENSTEIN MUST BE DESTROYED (1969), and THE HORROR OF FRANKENSTEIN (1970). Her credits also include episodic appearances in such British television series as Randall and Hopkirk (Deceased), The Saint, and Department S, and a starring role in the 1972 TV thriller series Spyder’s Web. In 2018, Ms. Carlson emerged from a 24 year retirement to star in the film House of the Gorgon alongside fellow Hammer film stars Caroline Munro, Martine Beswick, and Christopher Neame! With such unforgettable performances alongside Hammer Horror legends Christopher Lee and Peter Cushing, Ms. Carlson has assured herself a place in horror film history as well as her deserved inclusion among the esteemed CDF Alumni! 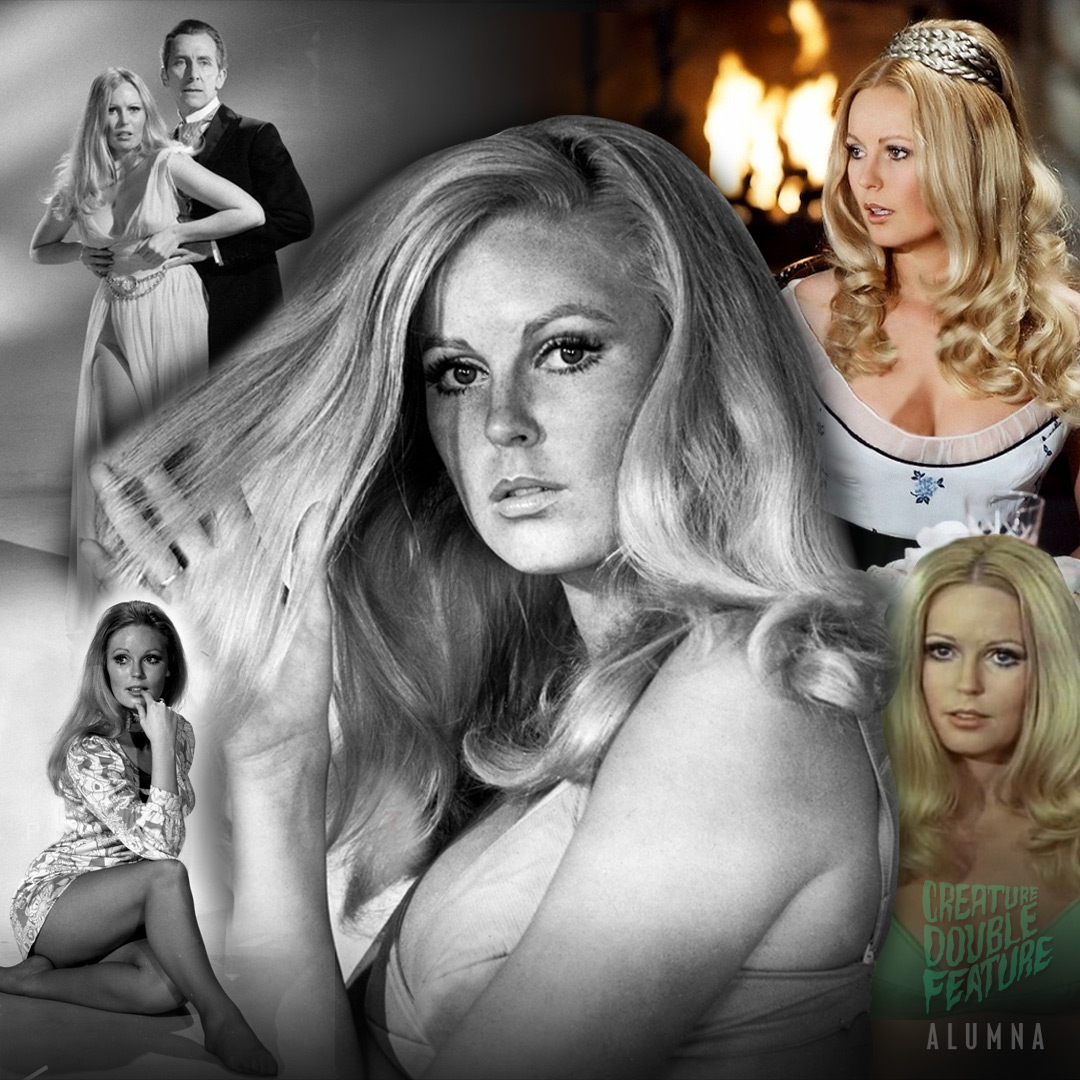