Francis Thomas Avallone, an Italian American actor, singer, musician, and former teen idol; may be remembered best for his starring roles in the wildly successful ‘Beach Party’ film series, or as the Teen Angel who sang the hit ‘Beauty School Dropout’  in “Grease”, but it was his stunning performances in 1967’s THE MILLION EYES OF SUMURU and 1969’s HORROR HOUSE which earns Mr. Avalon’s inclusion among the highly esteemed CDF Alumni. 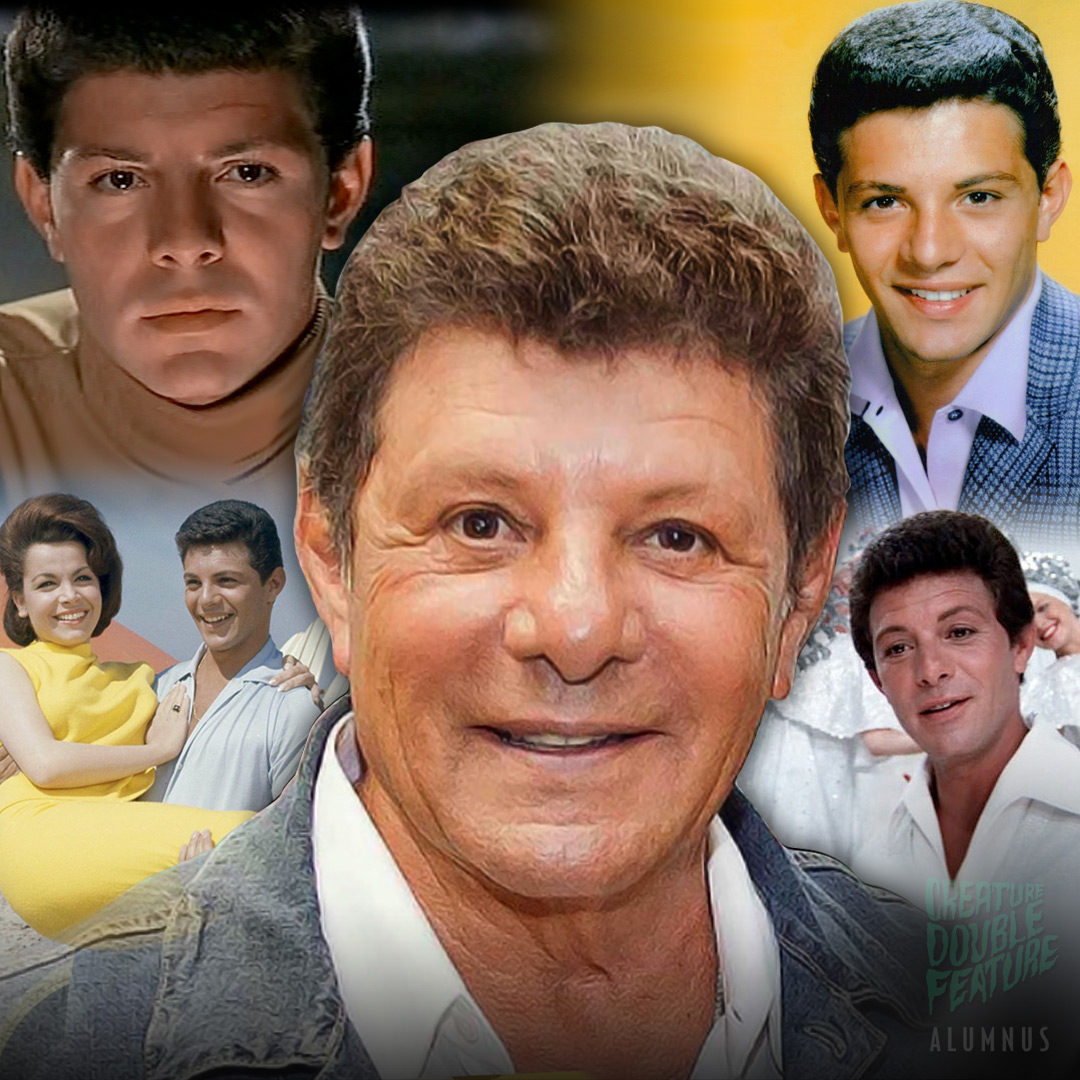